A 3 day course to qualify you as a workplace First Aider in accordance with the Health and Safety at Work Act 1974. You will learn the role and responsibilities of a First Aider and at the end of the course, you will obtain a recognised First Aid certificate. This qualification, certificated by Qualsafe, will carry a Level 3 award in the Qualifications Credit Framework (QCF) and will be valid for 3 years.

Check if a certificate issued by IP IAS is valid 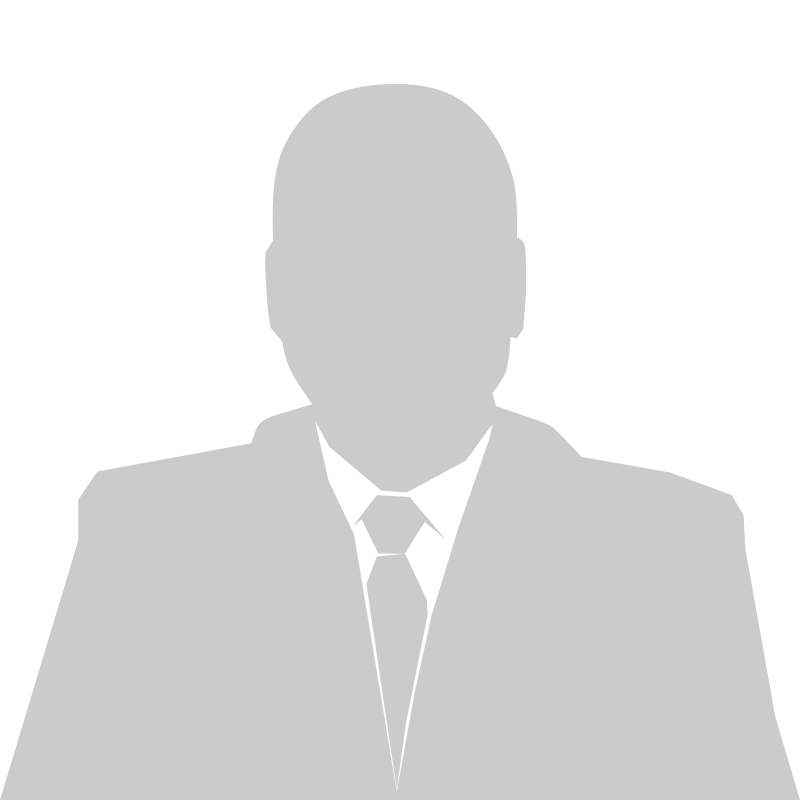 "A course which delivered on all its key points. I will certainly inform my managers that the...

"This CCTV course was presented in a very professional way. The trainer always had time to ensure... 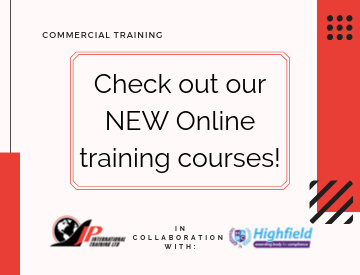